Rhotas FortThis is a photo from a window of the Rhotas Fort in Northern Punjab, which is a world heritage site.

Travel changes us, obviously, and it was while travelling — well, technically I was an expatriate Canadian living in South Asia — that I started getting serious about photography. And that changed my life in important ways.

At the time, I was living in Pakistan, where I spent a lot of time with my little Kodak Z740 point and shoot (yes, Kodak did make point and shoot digital cameras, and mine was a pretty good one! I used it for several years and only bought my first "serious" DSLR camera — a Canon Rebel xti — after I had completely exhausted the capability of my little Kodak). I used to take my camera everywhere, and I took pictures of everything I saw. I was in Pakistan, after all! Everything was interesting. And seriously - who knew if I would ever return after that year?

I also took that camera with me to Nicaragua several times, travelling with student groups. I loved that little camera.

It was in Pakistan that I discovered the joy of sharing my photos with the world. It was there that I was first told I had a good eye, and it was there that I really started thinking about the art form of photography, and really trying to get it right. I made a lot of mistakes. I got a few things right. I had a lot of fun. 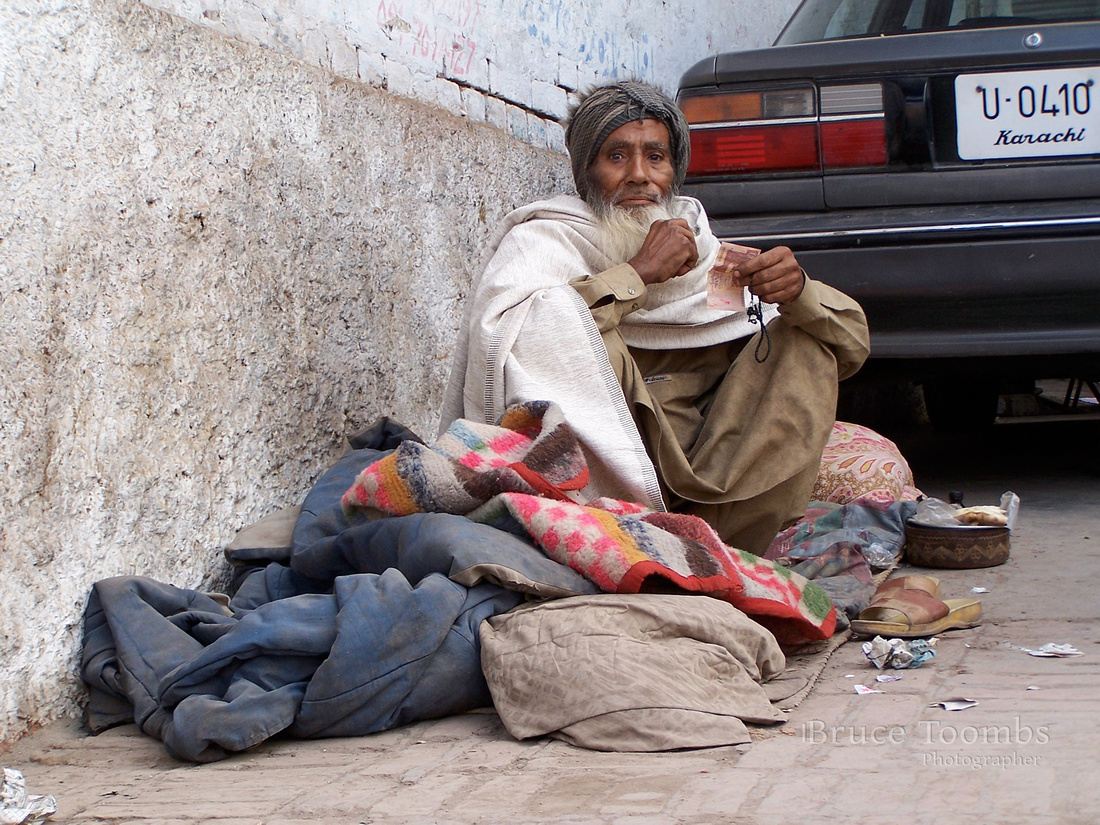 beggar in BalakotIn North-West Pakistan, I gave a 20 rupee note to this man before asking permission to take his picture.

Want to see some of my pictures from Pakistan?  Ok! Just keep in mind that I was a beginner when I did them -- don't judge me! They all have captions that you can read by hovering over them with your pointer.

I'll have more to write about my time in Pakistan later on, but let's keep this one short! 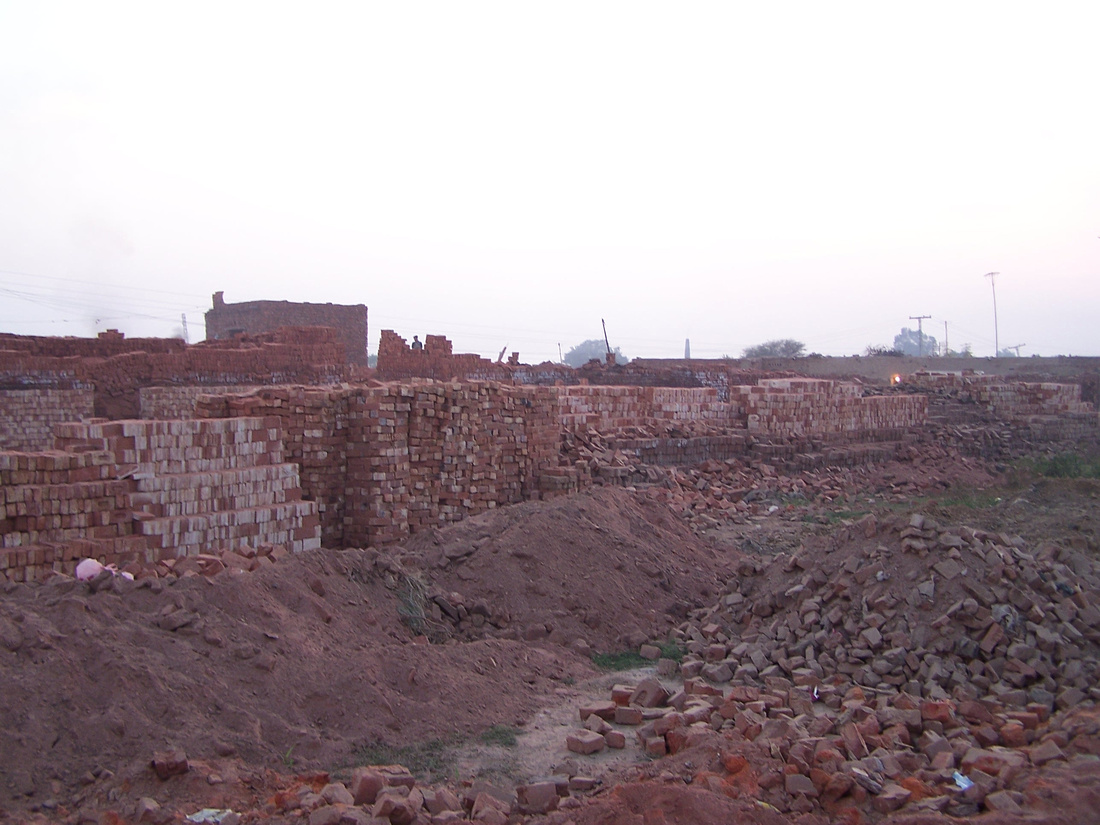 brick worksThis is a brick factory near Lahore. Bricks are hand made by indentured labourers, some of whom also allowed me to photograph them. 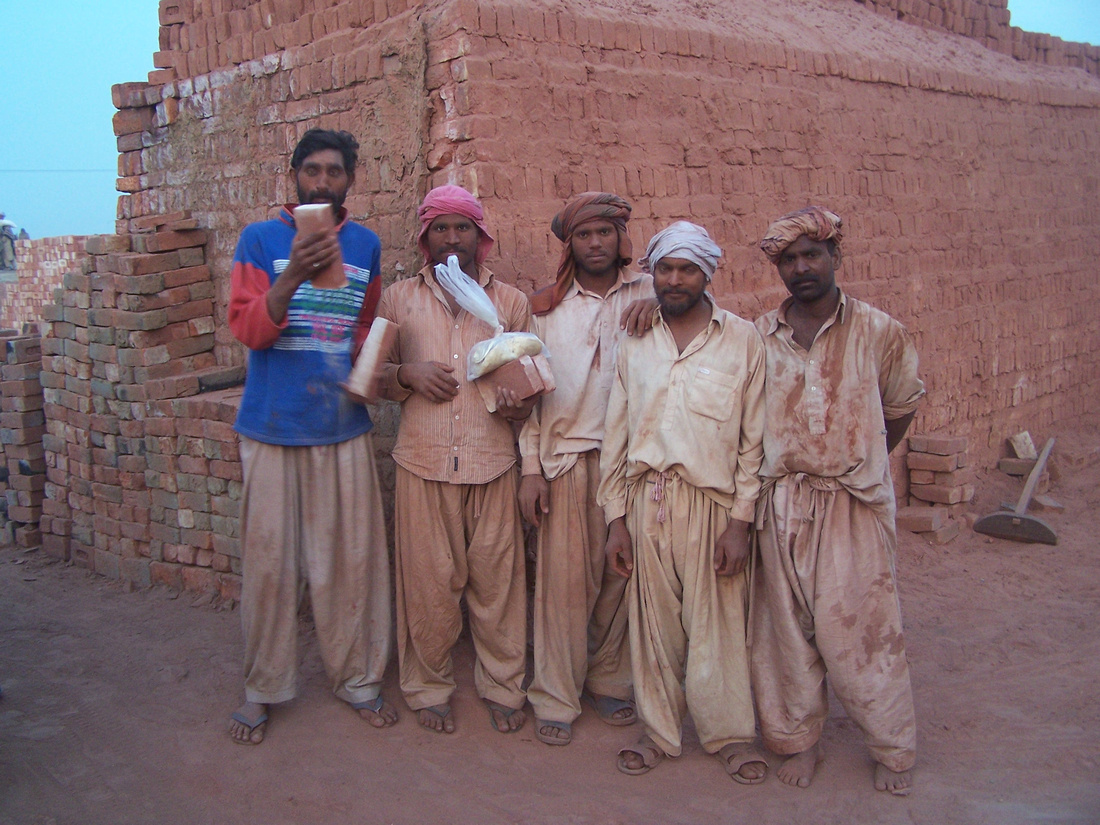 brick workersThese are some of the labourers in a brick factory near Lahore. I was told at the time that they were likely indentured labourers. They welcomed me warmly and were very happy to pose for this photo. They wanted to be sure that I would include the bricks they are holding. 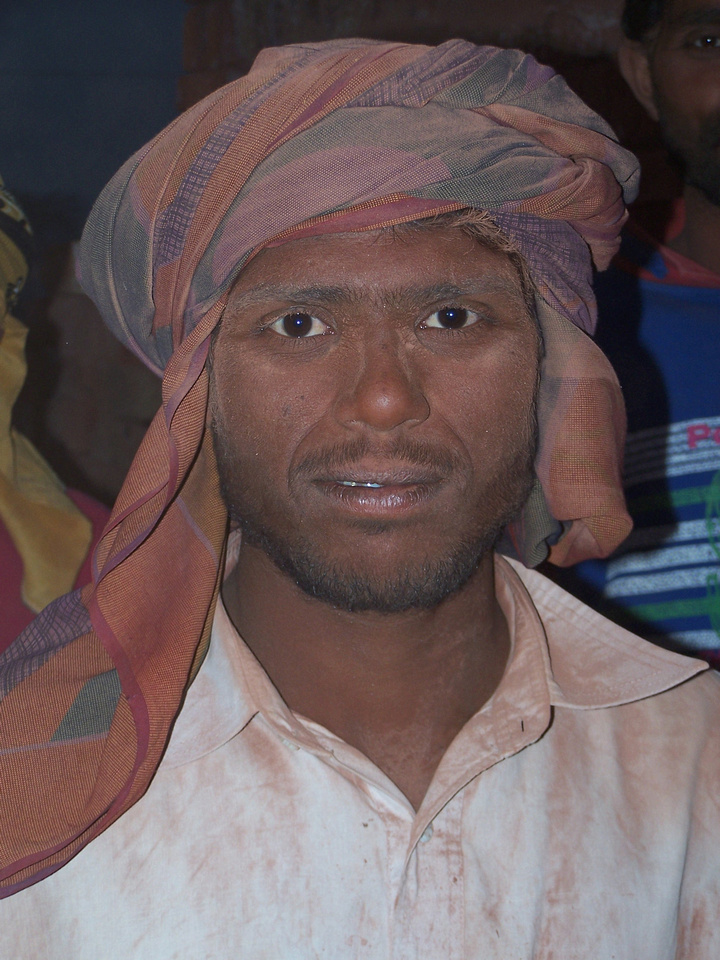 The faceThis was the first photo I ever made that made me think I could be a portraitist. 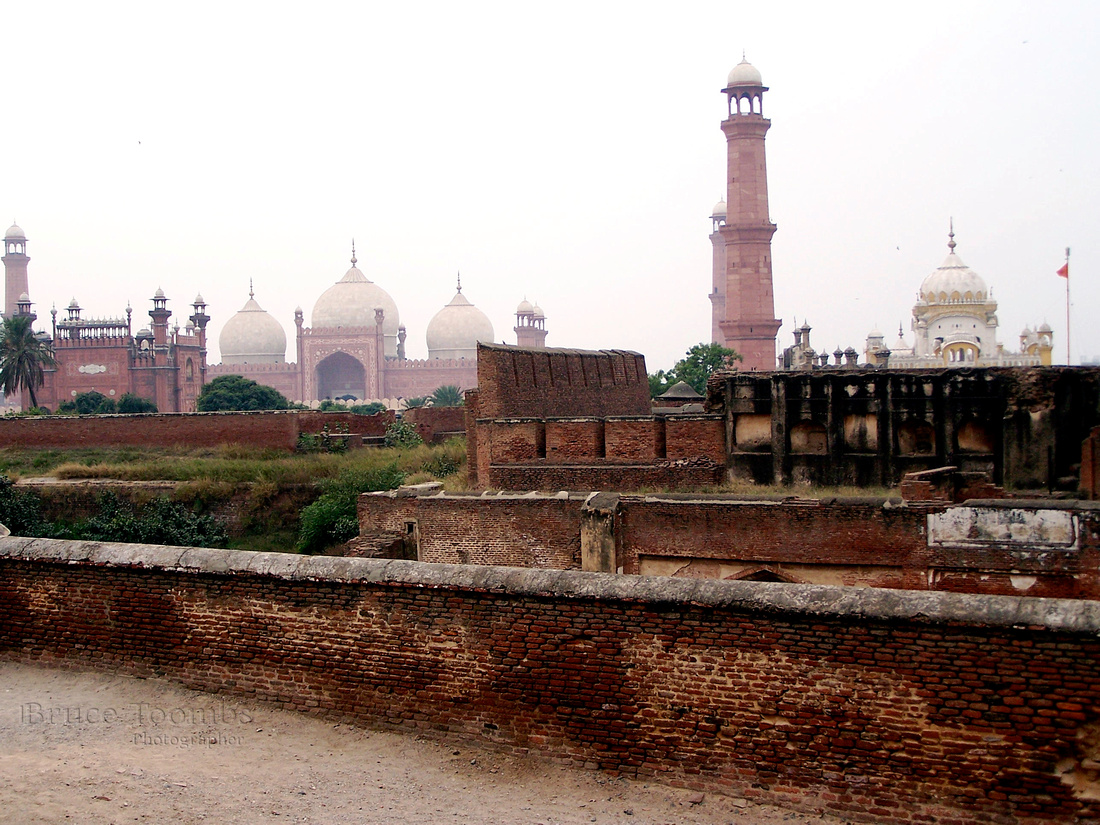 LahoreLahore is apparently the only city in the world where a major mosque (on the left) shares a wall with a major Sikh temple (on the right). When I look at these old pictures I often wish I could go back there, and maybe I will one day. I would love to stand in the same spot nine or ten years later, with my camera, and make the same shot with a decade of experience making pictures. What a photo that might be. Or so I claim! 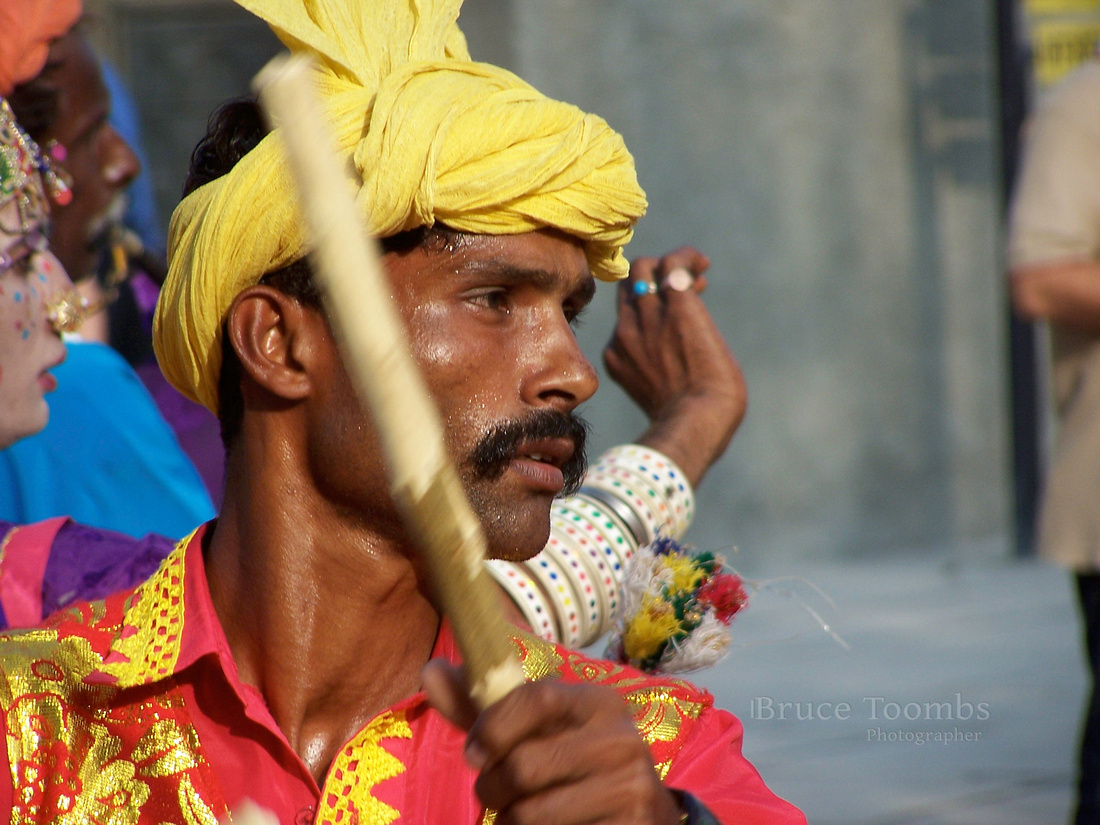 Lok Virsathis is a dancer in a cultural festival I attended not far from Islamabad.

Near the Kewra Salt MinesThis was taken in the village near the Khewra Salt mines, also in Punjab.